AliveColors 5.5 is available! This summer update brings new Comics and Linocut effects that transform photos into stylized illustrations and drawings, native support for the Apple M1 series of processors, batch conversion of images, improved RAW processing, new tools options, and many useful optimizations and improvements as well as bug fixes.

Download AliveColors 5.5 and get creative with ease and joy!

The Comics effect transforms a picture into a poster or a cartoon drawing. Give your photos the look of a colorful poster! 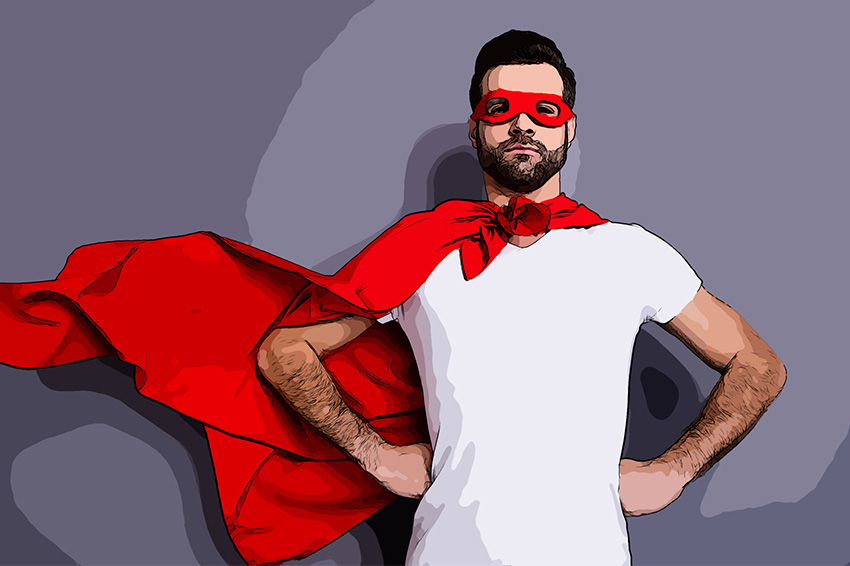 The Linocut imitates the printmaking technique of engraving on linoleum. Make expressive catchy drawings from your photos! 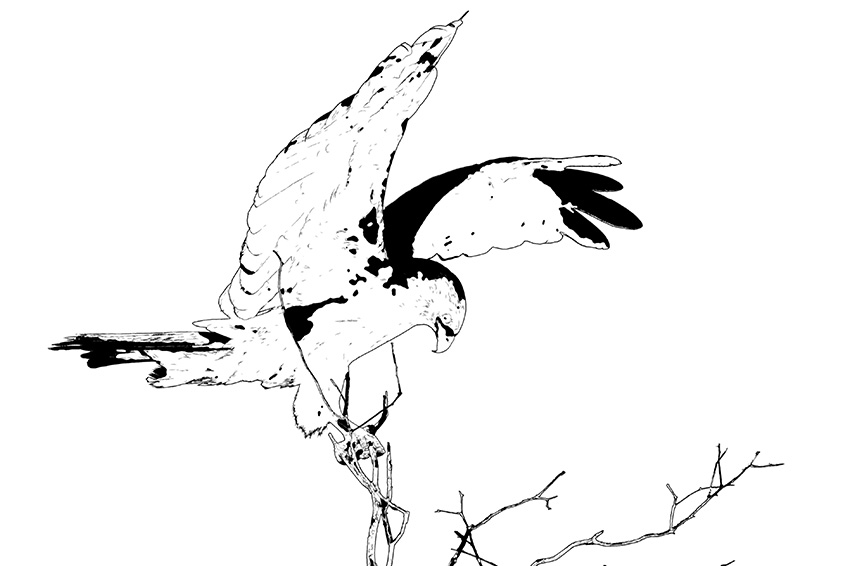 The program is now compatible with M1 Macs! AliveColors can run natively on both Intel and M1 processors. Boost your productivity! With the M1 native app you can create faster! 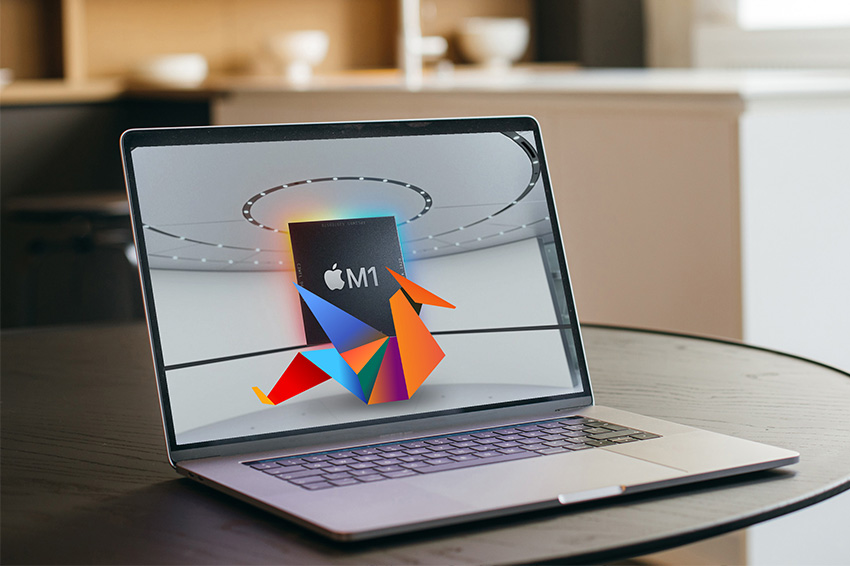 AliveColors 5.5 includes the Batch Conversion feature for converting a series of files from one format to another. Convert multiple images at once! 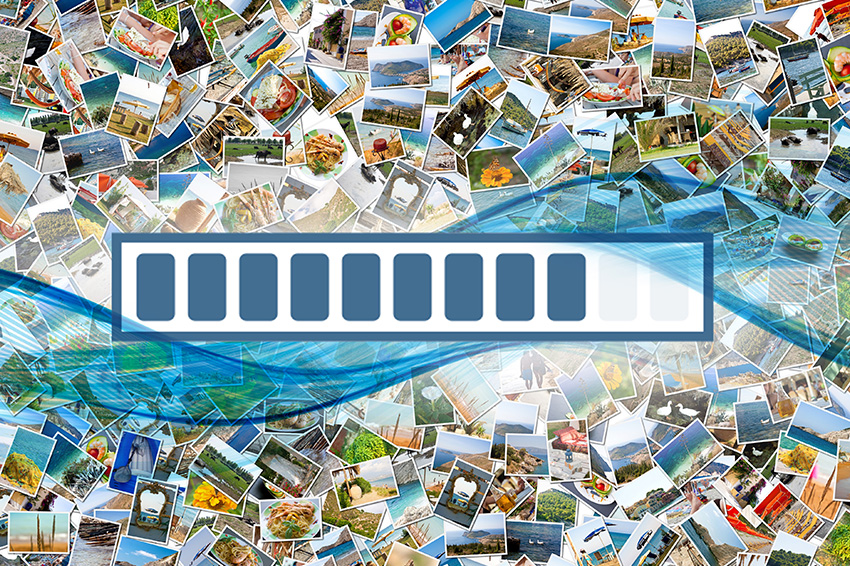 The new version contains many optimizations and improvements.

Check if you are eligible for a free update in the Customer Room or contact us at support@akvis.com.

Attn. Windows users: To use GPU power for AI, you need an NVIDIA graphics card with CUDA Compute Capability 3.5+ and the latest version of a driver for the graphics card. Otherwise, the processing will be performed by the CPU which will take much longer. System Requirements.

Attn. Mac users: Note that since v.5.5 we discontinued support for Mac OS X 10.10-10.11. To keep the app working on these Macs, you can download the previous versions of AliveColors in the Customer Room.

We are working on a Linux version of AliveColors. 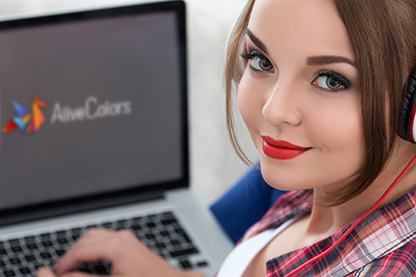 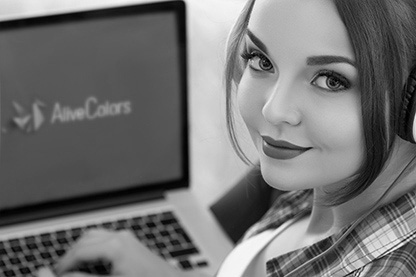 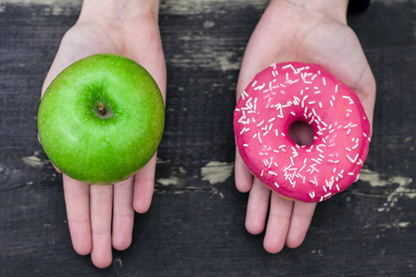 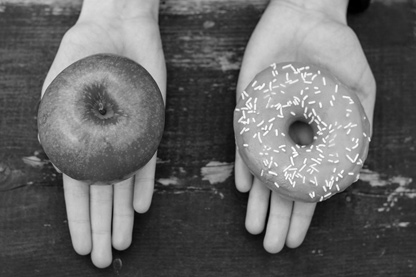 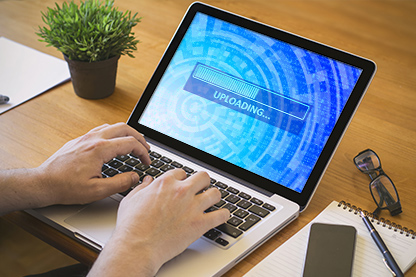 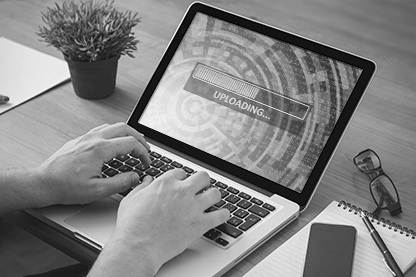 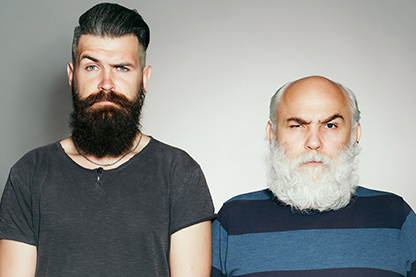 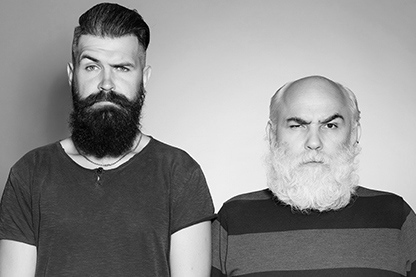 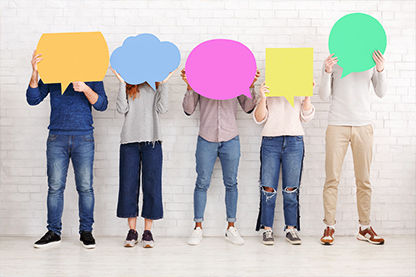 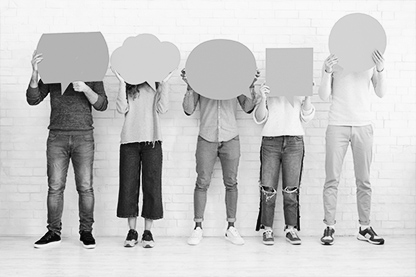 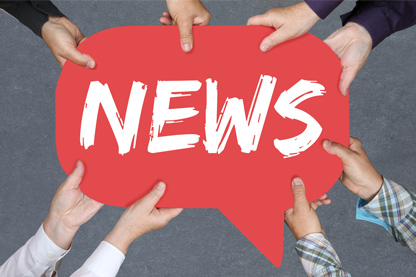 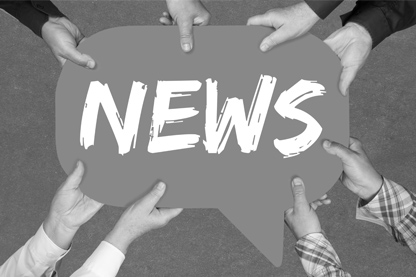 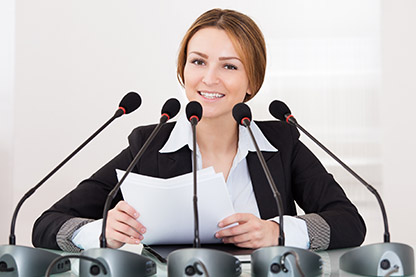 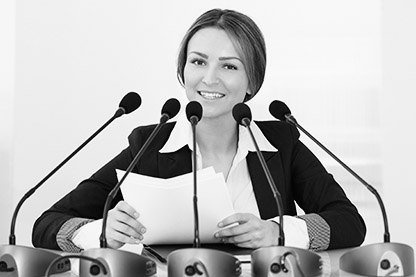