The built-in Points plugin allows transforming photos into paintings in the pointillism technique.

Attention! The effect is not available in the free version of the program.

Pointillism is a special way of painting in which small separate dots of pure color are used to form images. It grew out of the Impressionism movement and was used by artists such as Claude Monet, Paul Signac, and George Seurat. Pointillism is based on the optical mixing effect by which the eyes blend dots of pure color placed next to each other in an image. 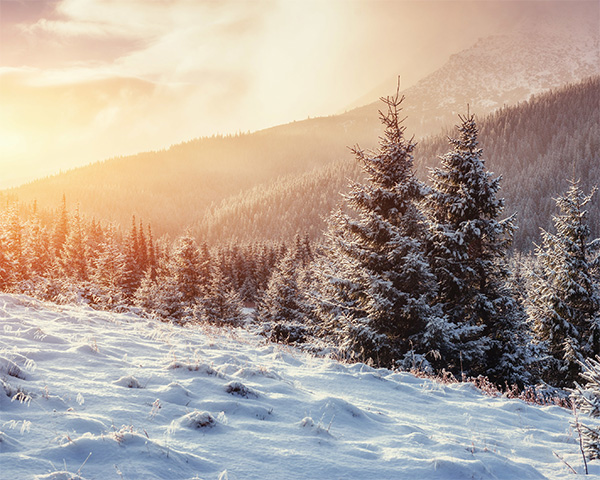 Pointillism Effect
(mouse over the image to see the original image)

The plugin is equipped with a set of presets that allow you to make instant changes to your image with one click of a button. Presets can be used as-is or modified as needed.

Try the AKVIS Points software (available as standalone and plugin) to get more pointillism effect features (including the additional parameters and the Decoration options).