Blend by Brightness is used to control the visibility of pixels on the active layer (This Layer) and the lower layer (Underlying Layer) based on their brightness. Each scale has two sliders. At the leftmost slider a pixel has a brightness of 0 (black); at the extreme right a brightness of 255.

Those pixels whose brightness falls within the values between the two sliders will be displayed (for the upper layer) and hidden (for the lower layer). Sliders hide pixels without removing them.

If a slider is moved while holding down Ctrl, the slider will be divided into two parts, which can then be moved independently of one another. Divided sliders set the tonal range between visible and invisible pixels, so you can achieve a more subtle effect with a soft color change. 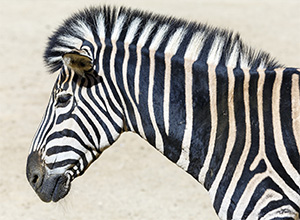 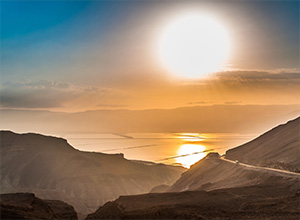 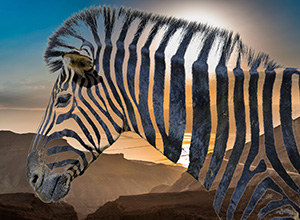 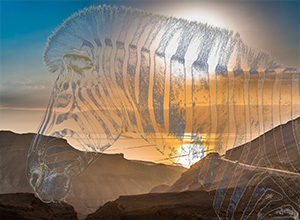 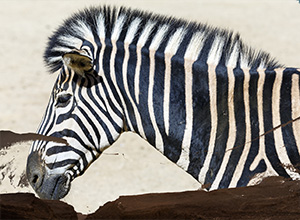 Lower Layer:
Visible 0-70,
Hidden 70-255
Moving the left slider makes the darker pixels of the lower layer visible on the upper layer
if their brightness is less than the specified value 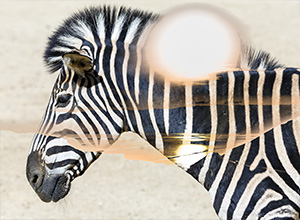 Lower Layer:
Hidden 0-155,
Transition 155-200,
Visible 200-255
Moving the right slider makes the lighter pixels of the lower layer visible on the upper layer,
if their brightness is more than the specified value 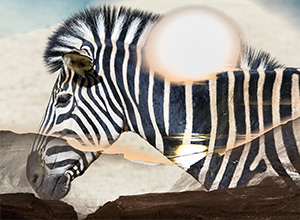 Lower layer:
Visible 0-50, Transition 50-100,
Hidden 100-170,
Transition 170-200, Visible 200-255
Moving the sliders to the center makes pixels from the lower layer visible on the upper layer
whose brightness values fall outside the range marked by the sliders